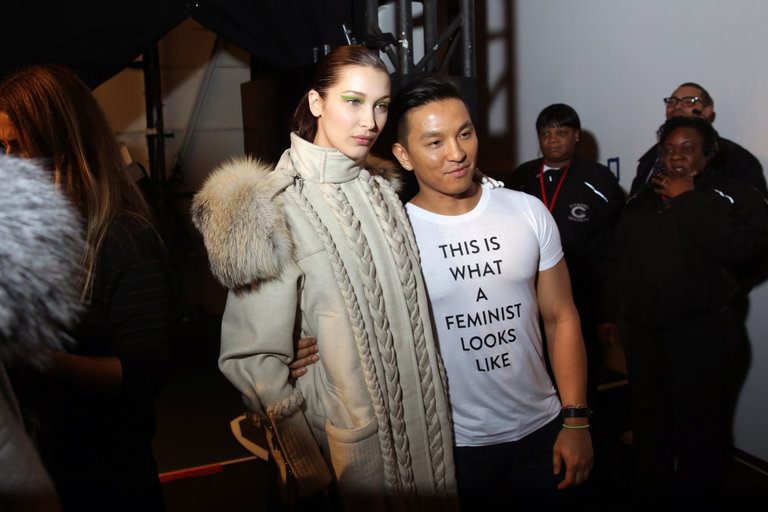 Talk about fighting for eyeballs. Squeezed in between the Super Bowl and the Oscars, competing with the Olympics for attention, the first fashion month of the post-Weinstein era may be easy to overlook.

And yet, as the style circus moves from New York (where it begins on Thursday) to London and Milan, before finally coming to an end in Paris on March 6, there will be much to see, including designer debuts, political statements and many rumors to tease the ears. Here’s what we’ll be watching for, and what you need to know about the forces that will shape our wardrobes in the months to come.

Time’s Up and #MeToo

Last year at this time, fashion became, at least in New York, as politicized as it has ever been, with words and phrases themselves appearing on catwalks and clothing. There’s a good chance the trend will continue, given the recent popularity of using fashion to make a statement everywhere, from the Golden Globes to the State of the Union speech. Curious showgoers will keep their eyes peeled not just for pins (Time’s Up and Recy Taylor are possibilities, judging by the president’s address), but also for slogans and shapes. And speaking of Time’s Up … 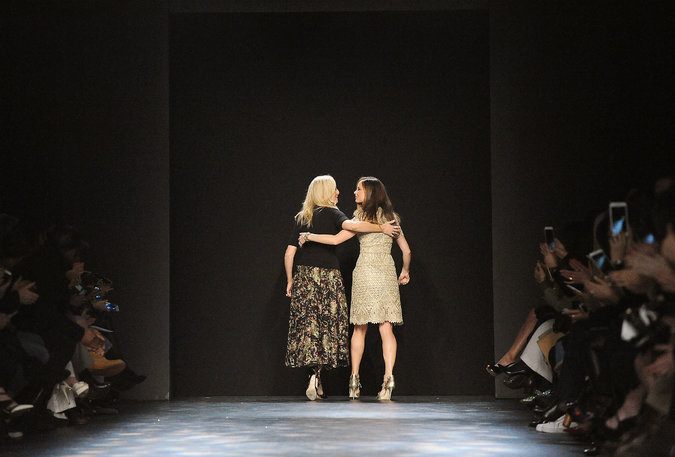 Marchesa is back, Kanye and Rihanna are not.

Or rather, Marchesa is back … kind of. Once a red carpet stalwart, thanks in part to Harvey Weinstein and his understanding of film-fashion synergies and strong-arm tactics, the label has been conspicuously absent from the awards shows. But after going extremely quiet after the Weinstein exposés were published in The New York Times and The New Yorker, Marchesa, designed by Mr. Weinstein’s estranged wife, Georgina Chapman, and Keren Craig, is back on the schedule.

Originally the designers had considered the usual runway show, which sent the watching world into a lather, but in the end they opted to tiptoe back into the industry eye with one-on-one appointments for retailers, who have remained Marchesa friendly and insist that the label continues to sell.

Discreet as it is, the fashion week appearance will be the first time Ms. Chapman and Ms. Craig have raised their heads above the professional parapet since the world changed. Will the clothes they make, once heavy on fantasy and fairy tale, have changed, too?

It remains to be seen, but one change is certain: Arguably the two biggest draws of NYFW (at least the buzziest), and the names that changed the tenor of the city, placing it at the forefront of fashiontainment, are off the schedule. Last week Kanye West, gazumping fashion week at its game, opted to replace his traditional show with direct-to-consumer Instagrams of his wife, Kim, in his collection and viral memes of famous Kim-a-likes in the same clothes. As for, Rihanna, well, all we know is that her Fenty x Puma brand is not on the schedule, and the company is staying mum about future plans.

This will make for a very quiet New York Fashion Week, even taking into account Philipp Plein, whose characteristically humble self-titled show “Space Invasion: Conqueror of the Universe” will feature a guest appearance by Migos. 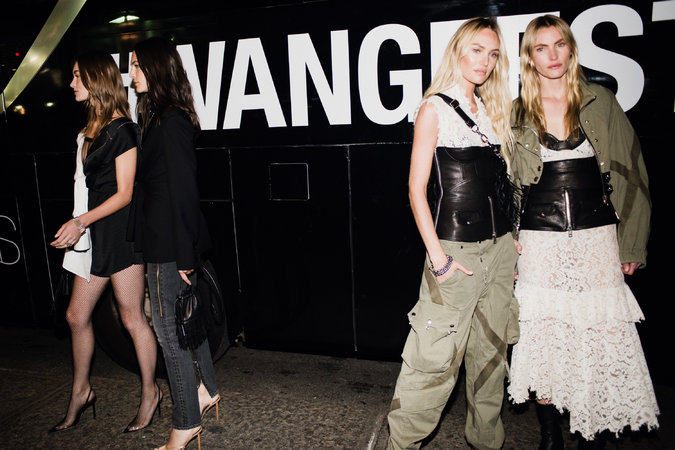 And those are not the only hellos and goodbyes.

These days it just isn’t fashion week without at least some designer churn or experimentation with format. In New York, Victoria Beckham is eschewing a full show and scaling down in favor of intimate small group chats, the way she did when she was first starting out — preparation, perhaps, for next season when she is leaving New York for London to celebrate her 10th anniversary. This will also be Alexander Wang’s last show during official New York Fashion Week — he is moving to June and December later this year — though what sort of #Wangfest is in the offing is still a mystery.

The big goodbye in London will be Christopher Bailey, holding his last show for Burberry after 14 years as designer. And in Paris, Céline’s first post-Phoebe Philo collection will be created by the internal team in order to better clear the decks for Hedi Slimane’s big debut come September. (Ms. Philo’s last collection was pre-spring, which will be released in May.) Bruno Frisoni is also saying farewell, to Roger Vivier, after 16 years.

New names to watch include Nathan Jenden, introducing his first collection for DVF in a low-key presentation — logical, given that he only got the chief design officer job in January. Bottega Veneta is ocean hopping from Milan to New York to celebrate the opening of its biggest store in the world with the first-ever show at the American Stock Exchange, where the designer Tomas Maier collaborated with Scott Pask (“The Book of Mormon”) on the set, followed by a blowout party.

In return, Tommy Hilfiger is bringing his #Tommynow fun-fest to Milan. And Poiret, the French design house that closed in 1929, will return to the Paris runway under a new chief executive, Anne Chapelle (of Haider Ackermann and Ann Demeulemeester), and the designer Yiqing Yin. 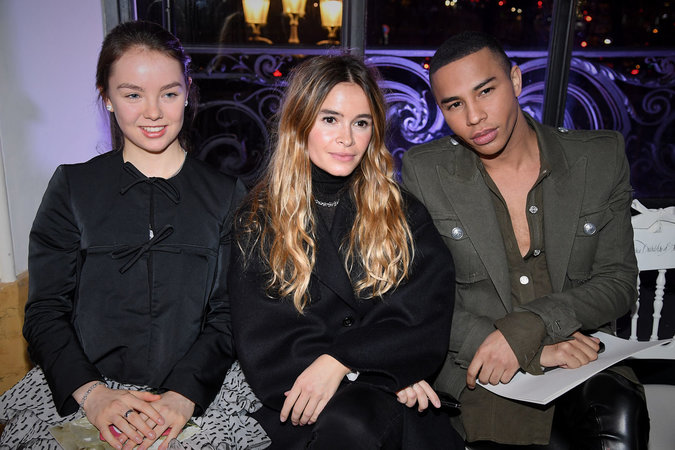 What else should we watch out for?

The treatment of models is still very much on the agenda, with health issues now having expanded to include sexual harassment. Condé Nast has put a new code of conduct in place to protect models on magazine shoots, but Sara Ziff of the Model Alliance is skeptical about the efficacy of single-player action, and has corralled a host of industry insiders to lobby for a third-party watchdog and enforcer to truly change the culture. And models themselves are getting evermore vocal, using social media to call out brands that they felt behaved badly. People will be watching.

As they will Miroslava Duma, a front row fixture and fashion-tech proselytizer who was at the center of a social media uproar at the coutureshows thanks to allegations of racism, homophobia and transphobia. She was effectively cast out of the front row as her behavior spurred a discussion of fashion’s history of willful blindness. Will she be back? Or will some long-awaited industry soul-searching actually occur?

The next four weeks will tell.